Forums Home
Electronics Down Under
this is funny......
Page 1

Experts say this is probably due to the bounty on his head.


Starbuck are issuing a  limited edition "Bin Latte" coffee  - a dark bodied,
frothy head with 2 shots in it.


When the Americans threw Bin Laden in the sea they put him in a West Ham
shirt to help him sink to the bottom quicker.


Elton John is to release a tribute song - Sandles in the bin.


Pakistan may be a 3rd world country but at least their bins get taken out on
Bank holidays ! 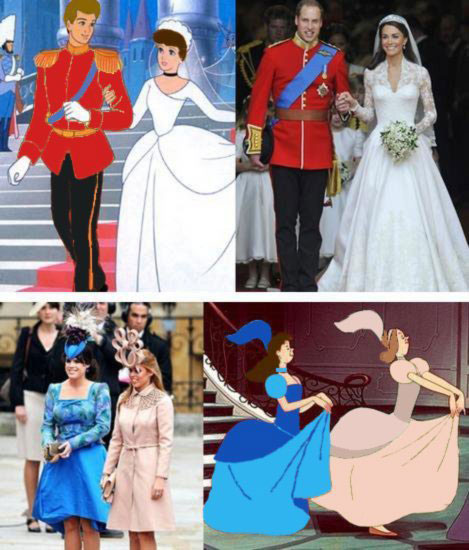